"The Promotion"
by James Tate

I was a dog in my former life, a very good
dog, and, thus, I was promoted to a human being.
I liked being a dog. I worked for a poor farmer
guarding and herding his sheep. Wolves and coyotes
tried to get past me almost every night, and not
once did I lose a sheep. The farmer rewarded me
with good food, food from his table. He may have
been poor, but he ate well. And his children
played with me, when they weren't in school or
working in the field. I had all the love any dog
could hope for. When I got old, they got a new
dog, and I trained him in the tricks of the trade.
He quickly learned, and the farmer brought me into
the house to live with them. I brought the farmer
his slippers in the morning, as he was getting
old, too. I was dying slowly, a little bit at a
time. The farmer knew this and would bring the
new dog in to visit me from time to time. The
new dog would entertain me with his flips and
flops and nuzzles. And then one morning I just
didn't get up. They gave me a fine burial down
by the stream under a shade tree. That was the
end of my being a dog. Sometimes I miss it so
I sit by the window and cry. I live in a high-rise
that looks out at a bunch of other high-rises.
At my job I work in a cubicle and barely speak
to anyone all day. This is my reward for being
a good dog. The human wolves don't even see me.
They fear me not.
Lähettänyt Wrong Universe klo 18:00 Ei kommentteja: 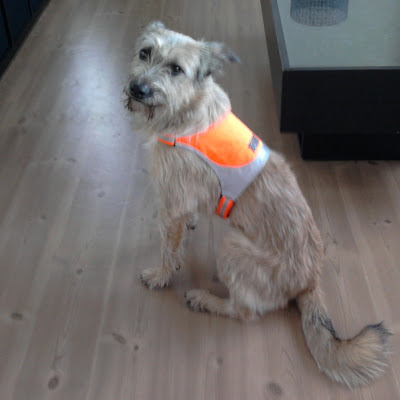 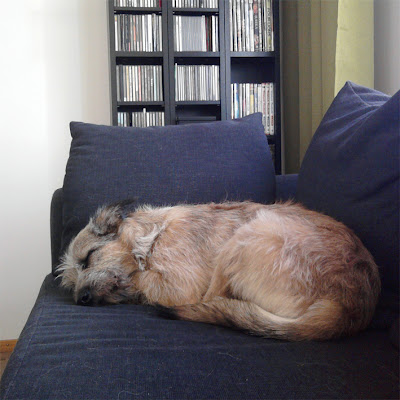 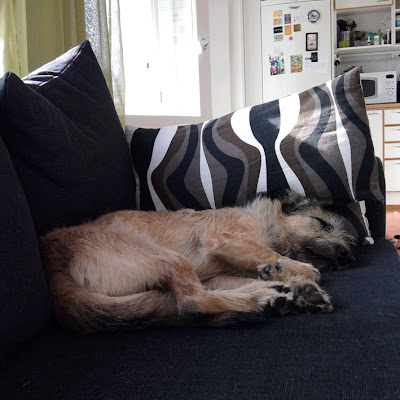 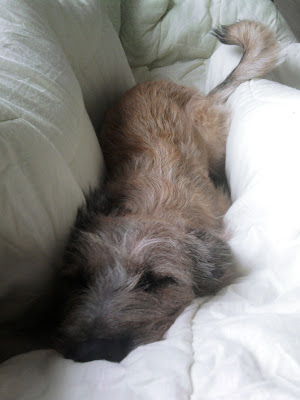 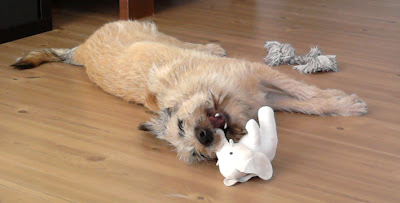 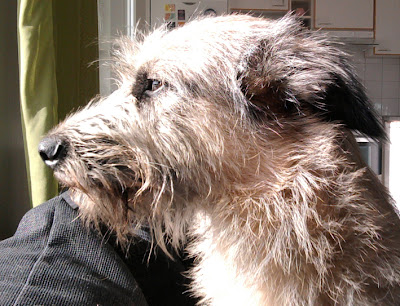 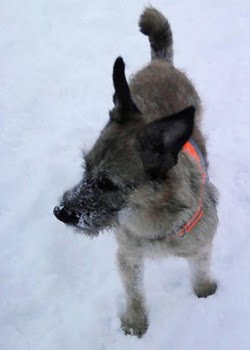